In the third round of the League Cup, Manchester City beat Bournemouth 2-1. Blue Moon teenager Delap made his first team debut and scored goals. After the game, Delap said that he had realized his dream. 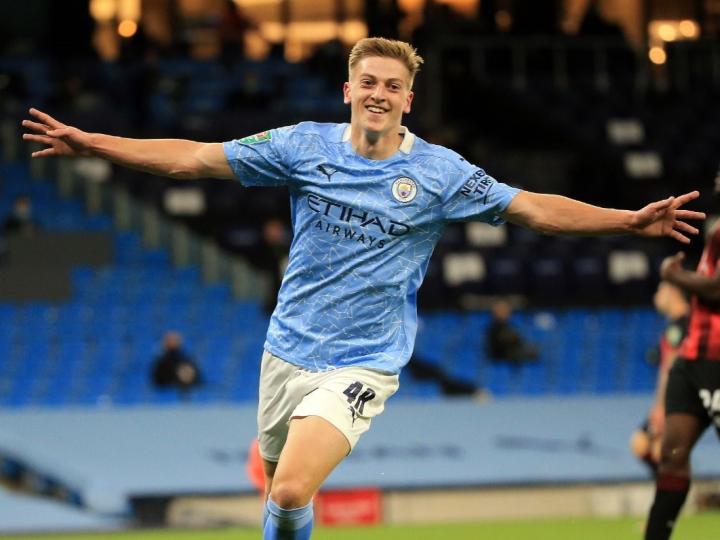 Delap said: "I'm very excited, it's obvious that my dream has finally come true. When I was a little boy, I always dreamed of playing for Manchester City, and now it has been achieved, and I have won and made first goals. I can't ask for more."

Speaking of scoring goals, Delap said: "I saw the ball coming, so I decided to shoot directly. I did this in training. It was very helpful to me. I am very excited to finish the game like that. I see When the goalkeeper stays away from the goal line, I just want to hit the corner."

"The coach announced the entry list in the morning. I heard that I was selected and I was very excited. I like to play aggressively and create a difficult game for the defenders within 90 minutes. I need to continue to work hard and seize every opportunity. After this time, it may take several weeks before the smile on his face stops!"