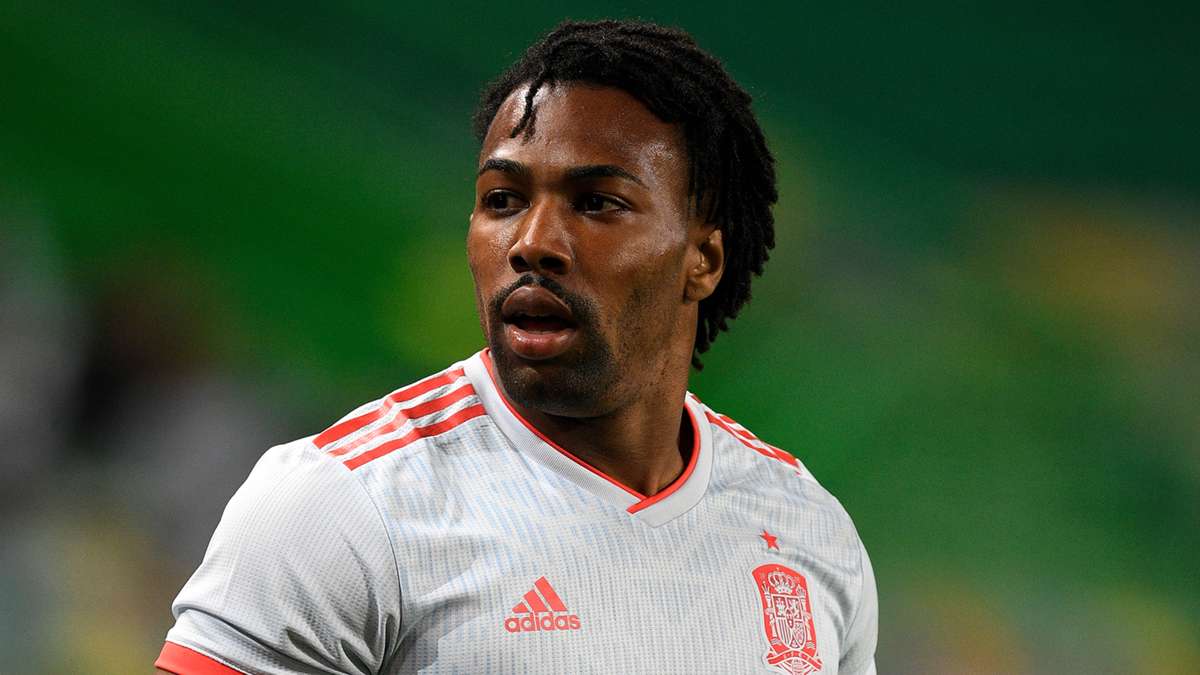 Tiger Fighting, October 9th. Recently, Jody Andel, the former youth training coach who coached Traore at La Masia, said in an interview: When I first met Traore, it was like Met 9-year-old Bolt.

He said: "I remember it was a 7-a-side court at the time. I turned around and looked at it. At first I didn't see anything. Then I saw a boy dribbling the ball in his own half and taking it all the way to the opponent's. Shot from the penalty area."

"The goalkeeper saved the ball for the first time, but before the ball bounced again, the boy shot again and scored the goal. I said to myself, wait a minute, this must be him. That's Traore , I was like seeing 9-year-old Bolt."

"After he came to train, we put him and the older team to train together, there is no doubt. His physical potential is huge, so he stayed in Barcelona."