At 15:30 pm on October 18th, Henan Jianye will play the first match of the relegation match with Wuhan Zall. Before the match, both sides said there was a foreign aid and injury. Zall’s Baptistan also returned In the injury list, Zall's performance has plummeted since the fulcrum was missing. Whether he can return in time has a great impact on the game. It is worth mentioning that last year he almost made a penalty kick in the game against Jianye. On Jianye’s side, Ivo and Kalanga were injured in training. These two foreign aids are the mainstays of the team. Whoever fails is a major loss for the team. Whether the foreign aids from both sides can return to the team in time will determine the outcome of the game. Important factor. Compared with Zall, Jianye is more dependent on foreign aid. If foreign aid is not available, the team will be more affected. In addition, in terms of tactical play, under Li Tie's training, Zall's offensive routines penetrated by short passes have penetrated into the team's bones. Basically, every threatening attack is passed to the opponent's hinterland before launching a fatal blow! This style of play requires the team to cooperate and have enough patience. This style of play is not practiced in a day. Li Tie and the team have made great efforts. Although the threat of short pass penetration is great, if you encounter a defensive counterattack team, this style of play will be restricted, and Jianye is a good player to fight defensive counterattacks. Last year, Wuhan's failure to break through the city of Jianye in two games also explained the problem to a certain extent. The Jianye team likes to pile heads in the backcourt when defending. The thickness of the defense of 5 guards + double back midfielder is difficult to penetrate under normal circumstances. This style of play is done at the expense of offense. When the team is offensive, they play long passes and slam the striker directly from the backcourt. The scene is ugly, but very practical. Due to the fact that there are not many players involved in the offense, the team’s offensive success rate is not high, but because the ball is not sticky in the backcourt, this tactical play has very few fatal errors and the conceded rate is also very low. Last season, Jianye was on the verge of relegation and finally ranked 8th in the league and benefited from it. The huge number of goals conceded by Jianye this season has nothing to do with the tactical play used by the team. After solving the off-court unfavorable factors, the team will regain itself. Constrained by the competition system, the scene of a draw at home and away last year will not be staged again this year. Both sides know the bottom line. This game is more patience. Is Drow’s spear sharper? Or is Jianye's shield stronger? We will wait and see! 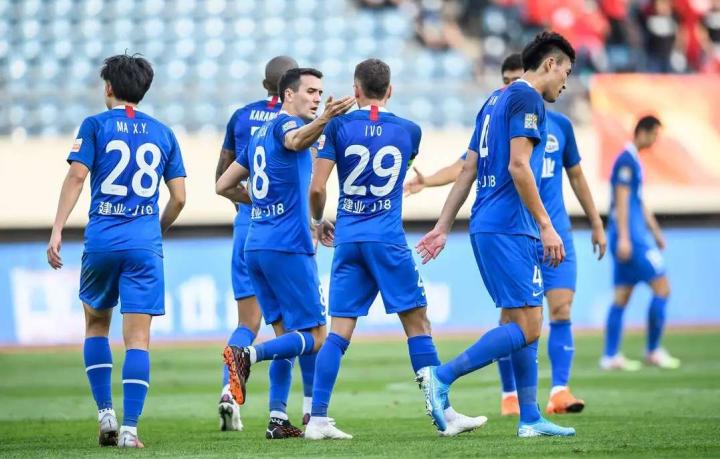 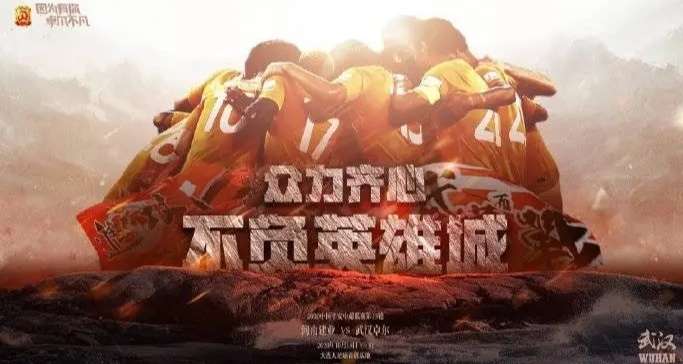