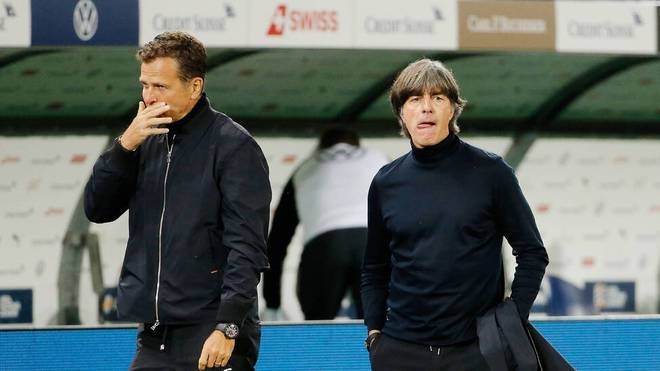 In an interview, German Football Association leader Bierhoff said: "We have noticed a clear trend, we have to take action. We have to act now, respond and guide the next step."

"We want to significantly strengthen the training of our players and coaches. The number of outstanding young German players in each team is now significantly reduced compared to previous years."

"In the transfer market, the Bundesliga teams often sign young French or English players, while German young players have very few opportunities. In the end, the strength of German players must be improved."